Heidi-hi! Yesterday, Little Moose shared some lovely little gems about starting your own creative business. For anyone considering such a big leap, I urge you to catch up with part I & grab a cuppa for part deux. James talks about the difference a look-book can make (those professional photos really can make all the difference), what a ‘typical’ day looks like and having to be so SO much more than *just* a designer-maker.

Your little moose look-book does a great job reflecting how you envision pieces being worn. It immediately gives such a strong vision of what Doodllery is about – you must be really proud of it.

I think having the look-book with the right styling is a really important step. Historically, I don’t think we’ve done a good enough job of selling our jewellery. When it’s just a cut-out white picture, it doesn’t do enough to make someone want to buy it, or because it’s all a little bit odd, bit weird or not what people are used to, you’re asking them to make quite a big leap to commit to buy something. I think what the look-book does is show how these pieces can be dressed up to be something a bit more elegant, or how it can be dressed down to be a bit more casual. Did you work with a stylist? Yes, we did.

It’s great because they’re such bright images but you can still imagine just wearing jeans and a tee with one really striking piece of jewellery.

That was a really important thing for us to get right.

Would you say there’s such a thing as a typical day and what does it involve?

It goes in cycles to an extent. A typical day might just be doing all of the admin stuff. I think when anyone starts a business, they think that they’re going to spend all their time on the design and all of the creative stuff, but that soon becomes less about what you’re doing throughout the day. We spend more time dealing with e-mails, the wholesale catalogue, trying to get press or working on the social media side. There’s two of us, so we’re doing every job that you can conceive of.

So you’re your own PR team and everything?

Yeah, we try to have a meeting once or twice a week and say, ‘what are you going to do this week?’ or, ‘what’s on your list?’ but invariably the list just grows and grows and grows. So a typical day is probably 10 minutes of panic at the start to figure out what you need to do, then get it done. But because we’ve just launched this new collection, before that there was a lot of design and then there was a lot of revision of design and then a lot of prototyping things and then there was organising the photo shoot. Now that’s done, a lot of the time will be on getting the collection out there, trying to get people to see it, trying to get the right people to see it, making it is going to be a big part of it. We’ve just exhibited at our first trade show – Top Drawer in London. It was the first opportunity we’ve had to display all our things. So our work is fairly cyclical in nature, there’s always going to be those key landmarks that we need to gear up for. After that, it’s going to be designing new products and then the cycle starts again.

Little Moose recently exhibited at Top Drawer. Feast your eyes on the bags with the eyes!

How often will you be launching new collections?

I think probably every 6 months. We’re currently working on handbags. It’s Carrie’s area more than mine but it’s one thing that will help to differentiate us from other makers I think. We’re looking at having a couple of new bag collections every season, so twice a year. We may possibly be scaling back on the jewellery a bit, just because of the amount of time it takes to make things. There’s a limit in terms of our capacity to get things done and still push things forward.

What would you say is your proudest moment so far and also the most challenging thing that you’ve come up against? Especially in the last year since really committing to Little Moose?

The proudest thing is definitely this new collection. Everything we worked for has been geared up to get it out there, and we’re really happy with the look-book and how it’s presenting itself. Over the past year we’ve learnt a lot about what’s going to work and how best to display things and all that sort of stuff, so this collection is the highlight. I think the challenges are the adjustment and just having so much to do. I thought I‘d leave my job and then things would move a lot quicker than they have. We’re probably six months slower that we thought we might be but that’s just because as soon as you step out of full-time employment and start doing things yourself, there’s so many things that need taking care of. We’re still packing orders for the shop and that takes an hour and a half a day so that’s a big chunk of time gone. Then there’s all of the e-mailing… ! So that’s been a challenge: staying focused on the things we want to achieve and getting them done. I think the look-book is probably the highlight of the new collection because it communicates everything we are and that we wanted it to be. It’s a great tool to send out.

Many people imagine leaving their full time job and starting their own creative business – you’re giving a great overview of the realities of it as well as the highlights.

Yes, absolutely. It’s great to be doing that but alongside that are all of those other things that you don’t really think about, like when you’ve got to do your accounting and all this sort of stuff. We’re both creative people so having to jump into doing that sort of thing, like having to write a press release, that’s not necessarily something you’re going to think about when you think, ‘oh I’ll just design this incredible sloth necklace’ or whatever. So yeah, there’s all that other stuff…grind is the wrong word because you’re doing it for yourself and everything is exciting and when you finish something you get more of that sense of achievement. But there’s a lot of things that happened that knock you back or take longer than you think, and you start looking at what you’ve done in a year. You could look at it in two ways – you could look at it that you haven’t got as far as you wanted to, but you’ve got further than you ever expected to 5 years ago, or something along those lines. It came to a point where we had to make a decision whether we wanted to carry on or if we wanted to put everything on the side and just earn our money through working for someone else. It was a leap that had to be done, time was running out and we just had to make those decisions.

Do you think as time goes by, you’ll look to expand? Employ more people or have your own bricks and mortar store?

I think definitely we would like to have a working studio type environment with maybe 5 -10 people to have a little production line to take some of that burden off us. Somebody to deal with the PR and social media side of things. I think it would be great to have a flagship store somewhere. I don’t think that’s something we will be looking at in the near future but it’s certainly an ambition to have that address customers can come in and see everything.

Outside of working and creating all of these pieces, what do you do in your free time outside of Little Moose?

Ummm, I don’t have any free time any more! We’re both into photography and that side of things…Did you shoot the look-book? (me, interrupting, as usual) God no, not that good! I‘d like to do most of the photography for the website but at the moment I think it’s just escapism. Previously I‘d do things like play the guitar or take some photographs but a lot of things now is just to get out and experience life outside the office. We live near Brighton so we go there quite a lot and just soak it up, grab a coffee or go and sit on the beach – those are the things that I guess you appreciate more. Brighton‘s a good creative hub – the Lanes have all of those little independent shops to lose yourself in.

Wonderful – thanks ever so much for your time James! It’s been really, really nice to talk to you and you’ve given me so much information!

Definitely worth being a two-parter hey? I recommend rereading it actually (but then, I would). If anyone you know is considering starting their own designery-makery business, send them this way. And then go treat yourself to the handcrafted jewellery of Little Moose themselves. Now you know how much goes into each and every piece, it’s definitely worthwhile! And don’t forget you can follow along on Facebook & Twitter too. 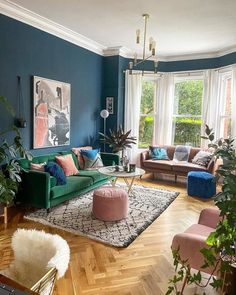 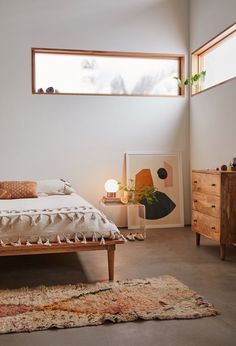 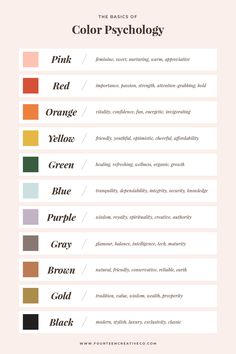 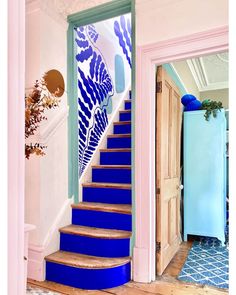